When a young Texan woman fails to return home after a late night of waiting tables, her car is found—bloody and stranded—in the heart of the notorious Texas Killing Fields. A drunken confession to a 911 dispatcher leads to the untangling of a twisted story, but still no body, in this episode of Last Seen Alive. 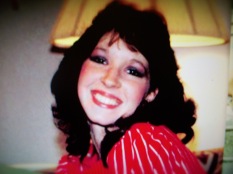 Sources referenced in this episode:

Ready for your next great true crime listen? 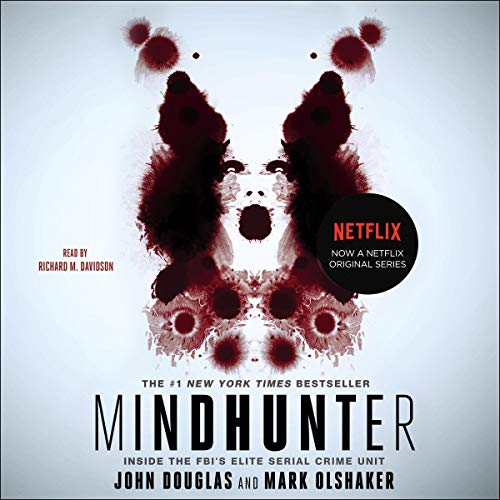 Discover the classic behind-the-scenes chronicle of John E. Douglas’ 25-year career in the FBI Investigative Support Unit, where he used psychological profiling to delve into the minds of the country’s most notorious serial killers and criminals – the basis for the  Netflix original series.

In chilling detail, the legendary Mindhunter takes us behind the scenes of some of his most gruesome, fascinating, and challenging cases – and into the darkest recesses of our worst nightmares.